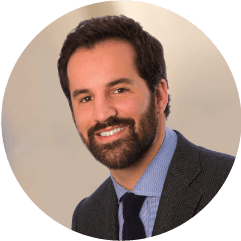 Growing up, Craig Schlapprizzi always knew he wanted to be a lawyer; it was ingrained in him from an early age, but it wasn’t until he was in law school at Washington University that it clicked that he truly wanted to be a trial lawyer, and a good one at that.

“Anybody who does this, represents plaintiffs in personal injury cases, knows it becomes a huge part of your identity and your life.”

His favorite aspect of his job is the courtroom experience. He’s most passionate about representing everyday people in a courtroom in front of a jury because he believes it’s a privilege, an honor, an incredible experience, and, of course, a competition. He played football during his time at Dartmouth and was motivated by the competition and dedication involved. He experiences that same competition through his trial work.

“There is a deep sense of satisfaction in standing up for someone who has been unjustly pushed around.”

He likes going into something representing a person; he has always felt like he was on the right side, representing and fighting for somebody who was wronged. He’s able to bring closure, and get people who wouldn’t otherwise have the means, to live out the rest of their lives with dignity–that is what motivated him to be a personal injury trial lawyer.

When Craig’s not in court, he’s pursuing his other passion: cooking. He gets inspiration for his concoctions from Mario Batali, Michael Mina, and Emeril. When he’s not creating his latest pasta recipe, he enjoys trying new restaurants, exercising, travel, and spending time with family and friends.

Craig is also a big history fan, his favorite historical figures being Abraham Lincoln and Winston Churchill. He’s read many books on Lincoln, but he most frequently references the "The Quotable Winston Churchill" for a quick laugh or bit of motivation. 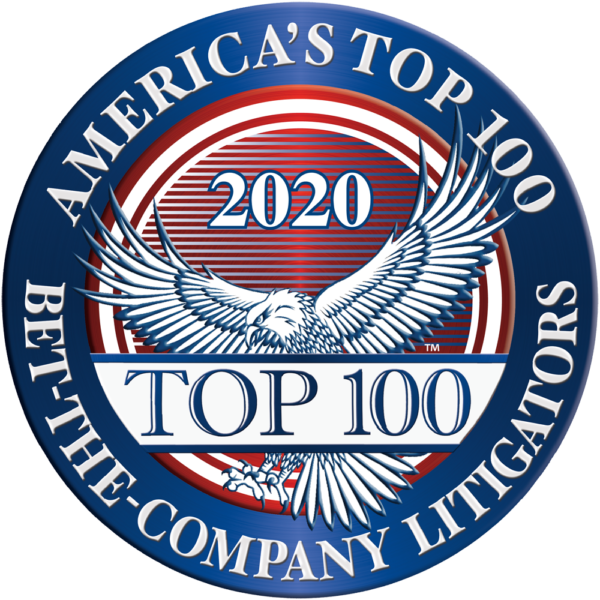 *Past results reported on this website afford no guarantee of future results. Every case is different and must be judged on its own merits.